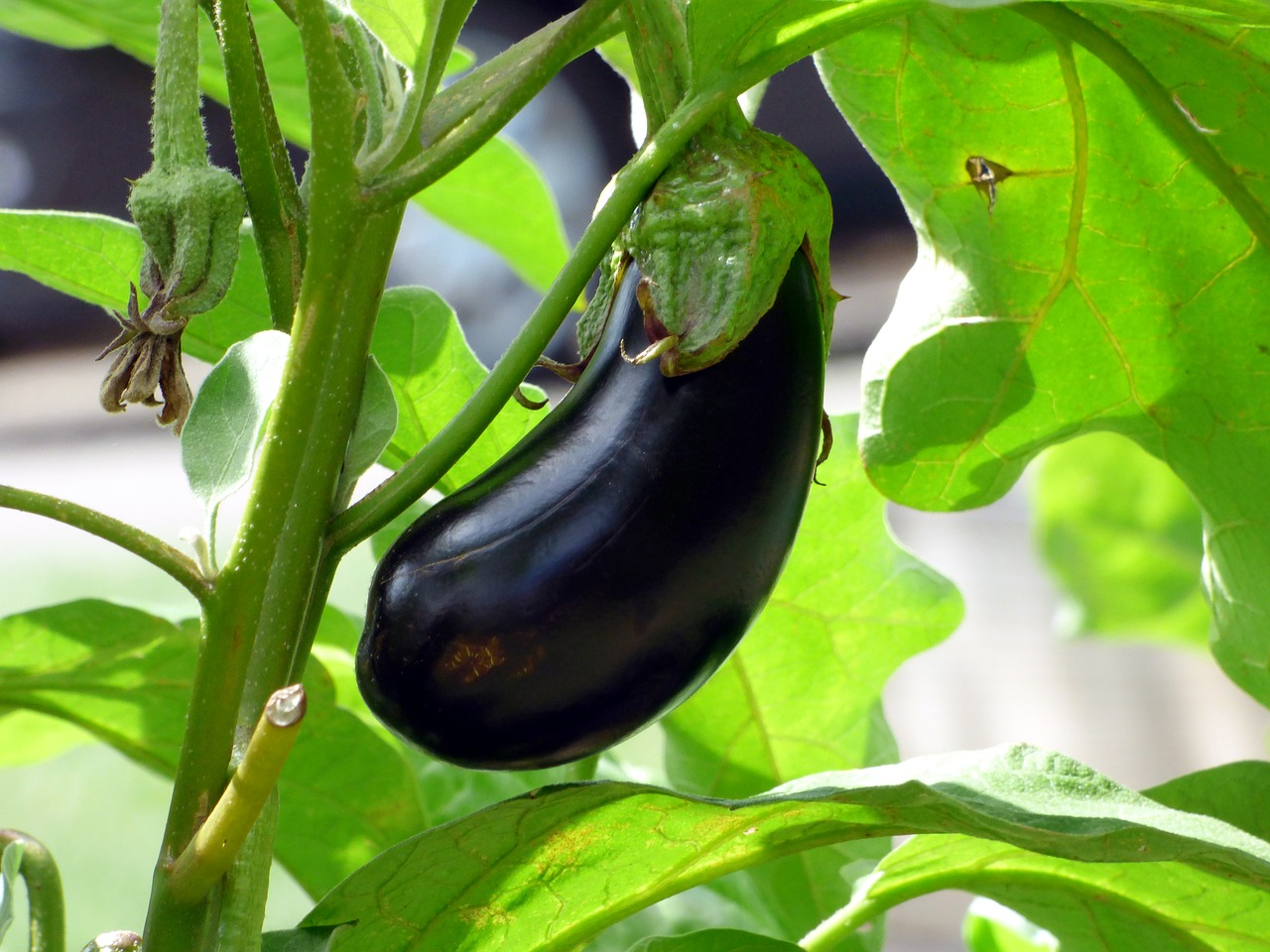 How Eggplants Are Saving the Autonomous Car Industry

PPG Industries Inc. is working on a paint that help cars stay cooler, and it’s taking inspiration from the eggplant, which is kept naturally cool by its deep purple color.

Vehicle coating producer PPG Industries Inc. is taking inspiration from the eggplant in its quest to advance self-driving cars. The eggplant’s natural color allows it to withstand the effects of the sun. That’s a feature PPG hopes to replicate for autonomous vehicles (AVs).

The eggplant’s deep purple skin lets the sun’s rays pass through and bounce off its white flesh, allowing the versatile vegetable to remain as cool as a cucumber. And PPG is engineering a paint that will replicate the eggplant’s trick to help with AV technology.

Why bother? Because despite all the sophisticated technology packed into AVs, the most basic of kinks have the potential to cause problems. And vision is one of them. AVs bounce lasers off of their surroundings to identify nearby objects but, because dark colors absorb light instead of reflecting it back, the vehicles have trouble detecting black objects, leading to concerns that AVs will be blind to dark colored vehicles on the road.

PPG suggests that the car of the future should be coated in the eggplant-inspired paint to avoid such problems. The paint in development will allow the light emitted by an AV’s laser to pass through a black vehicle’s exterior layer and rebound off of the reflective undercoat, increasing its visibility to AV sensors, and therefore avoiding collisions.

It’s a better solution than avoiding making dark-colored cars altogether, as long as paint manufacturers are willing to think outside the box.

This isn’t the first time PPG has looked to the eggplant for ideas. Since 2015, aircrafts have been using similar PPG paint technology to keep airplane cabins up to 6 degrees cooler during flights. And it’s that same technology PPG hopes to adapt to coat the cars of the future.

If PPG is successful, the eggplant will become an unlikely ally to the AV revolution. If not, who knows where scientists might look for inspiration next.

Related Posts:
V1. Editions:
Culture & Trends
How AR Could Usher in the Age of the Autonomous Vehicle
Cars Are Tracking Your Every Turn
How Well Will Your Driverless Car Know You?
Driverless cars with a human touch

2030 and the City That 3D Printing Built
3D Printing and the Fight against Cancer
More Than Just a Logo: The evolution of place branding
What’s Next? The Question of Live and Let Die.
See More

Do You Want Automation with That?
The Empathy Economy and What It Will Mean in the Autonomous Age
Beyond the Bags: Shopping changes its focus
What You Need to Know about AI in Advertising
See More

The gig economy and a new frontier of work
Overcoming the issue of remote work and boundaries
Engage: A look at remote work in 2019
Where’s my office? A guide to the Remote Worker’s space
See More