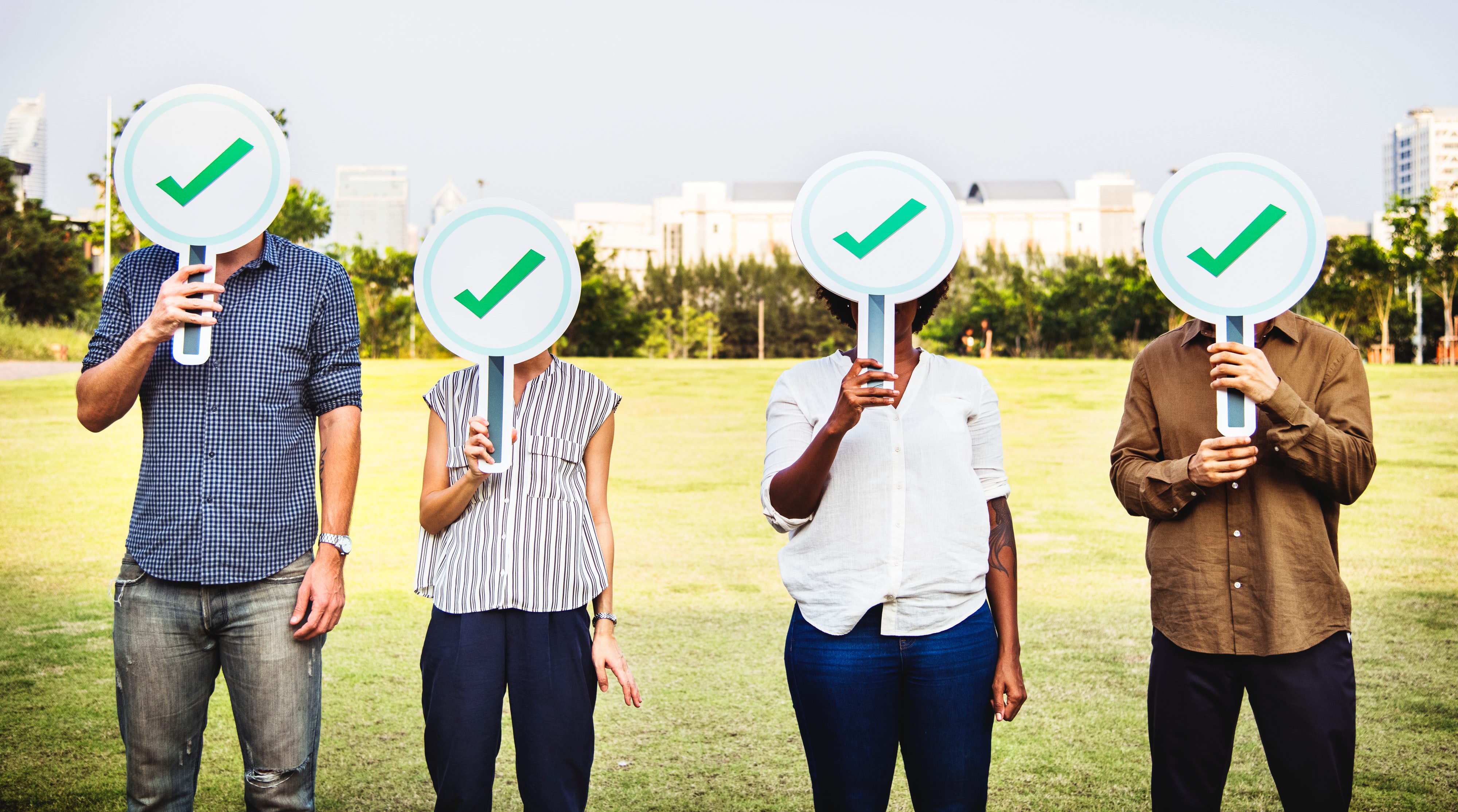 Artificial intelligence has been offered up as a technology that can help recruiters better manage their tasks. But whether that technology will ultimately be a help or a hindrance to the recruitment process remains to be seen.

The role of the recruiter is undergoing a transformation in today’s fast-paced business environment. The pressure is on to fill positions more quickly than ever before so companies don’t lose a minute of productivity. As a result, new tools are being rolled out to help recruiters manage their increasingly weighty responsibilities in an ever speedier world.

Artificial intelligence has been offered up as a technology that can help recruiters better manage their tasks. Armed with AI, the argument goes, they’ll be able to manage more resumes and focus on the more human, valuable qualities required of recruiters. But whether that technology will ultimately be a help or a hindrance to the recruitment process remains to be seen.

A shift to AI

The digitization of recruitment began around 2012, according to Angela Lowry, head of recruitment at V1 Worldwide. “The traditional business model was changed with the rise of technology,” says Lowry. “Candidates didn’t need to mail their resumes, stop by businesses and meet owners. That’s what email and job boards are for. There was less interaction with people. The technology shifted focus to the business, the work required – not so much the person.”

Around that time, Lowry says she noticed a jump in demand for recruiters to fill more positions quicker. Companies became less concerned with hiring employees based on culture fit, and more concerned with scaling fast, she says.

One reason is that today’s recruiters are struggling to deal with a deluge of resumes, says Kayla Kozan, director of marketing at AI recruitment firm, Ideal. Some of the large organizations that Ideal works with receive million of applications a year, she explains. “They don’t read them all, and they can’t read them all.”

Artificial intelligence, however, might hold the answer for Kozan and Ideal. Recruiting firms can use machine learning, deep learning and natural language processing technology to sift through resumes, identifying viable candidates that can then be screened in more detail by human recruiters. This frees up a recruiter’s time to be spent on more valuable, less tedious tasks, while allowing an organization to manage applications, according to Kozan.

And it’s not just in dealing with resumes where AI comes in handy for the recruitment process. Companies and recruiters are now using chatbots to help communicate with candidates, says Kozan. The AI-driven software is available 24/7, responding to candidates at their leisure, and improving the candidate experience.

Still, Lowry says she isn’t convinced that the technology is as beneficial as it might seem, for both recruiters and candidates. She says she is concerned that businesses are losing the human touch, which in turn has a negative impact on an organization’s culture as a whole.

Lowry points to innovative recruitment tools Hiretual, AI-powered software for sourcing candidates, and Spark Hire, an automated, one-way interviewing program, where candidates answer pre-scripted questions in self-recorded videos. Both tools are meant to free up the recruiter’s time, but in both instances, it creates a disconnect between the recruiter and the candidates, says Lowry.

“If you just truly did not have the time and you had to manage a very large pipeline, I guess [AI and automated technology] would be beneficial there. But, in my opinion, you're missing that human aspect. You're missing the ability to talk to people and thoroughly evaluate a culture fit,” says Lowry.

Ideal’s Kozan says she doesn’t agree that AI-powered technology is taking the human element out of recruiting. In fact, she says she believes that the technology can make the recruitment process more human than it was before. “We always say that there's a lot that can't be replaced by an algorithm, especially in human resources. That's the brand building, the negotiations, the interview process, corporate culture – along those lines. So you're opening up the talent that you already have to work on enjoyable, high-value tasks.”

A question of bias

Furthermore, Kozan says that AI technology eliminates implicit and explicit biases that can occur when the recruitment process is fully run by humans. For example, in order to get through the sheer number of applications, recruiters and hiring managers might put filters in place, even if they don’t filter by qualifications key to hiring for the certain role at hand.

“Maybe the recruiter thinks that someone who comes from a certain school will perform better at a company – that would be an explicit bias,” says Kozan. “Implicit is something where they see the name on the resume, and they're inferring race or gender or age, anything like that. And so they're making these mental filters in an effort to get through all their candidates and select the best candidate, but there's no data behind the assumptions they're making.”

Problematically, AI technology isn’t always immune to bias. The systems are only as impartial as the data entered into them, and the people that input that data. And, considering that the demographics of 23 major US tech companies in 2017 were heavily skewed towards white and Asian men, some observers have suggested that AI technology of the future will not be a beacon of impartiality.

Whether AI technology exhibits more or less bias when it comes to recruiting compared to its human counterparts is difficult to judge. However, if the technology is going to supersede humans in performing tedious tasks that come with recruiting, it’s a problem that will need to be resolved. Lowry suggests that the rise in remote work is in part responsible for the increased burden on recruiters, and with remote work on the rise and set to continue, recruitment may need to rely on the best skills of humans and machines to manage the tasks at hand.

Related Posts:
V1. Editions:
Work
The Ethics and Morality of AI
AI and the City of the Future
AI, Data and the Battle against Climate Change
Let It Grow: How Artificial Intelligence is helping Agriculture

How Well Will Your Driverless Car Know You?
The Problem with Energy and Bitcoin
The Global Robotics Race
The AI That Recreated Obama
See More

A Disruptive Match Made in Heaven
A New Blueprint for Funding Innovation
Building a strong work culture with a remote team
Disruption, Automation and the Future of Wealth Management
See More

How to Survive the Age of Automation
What’s Next with UX?
AI and recruiting
The Not-So Surprising Rise of UX
See More