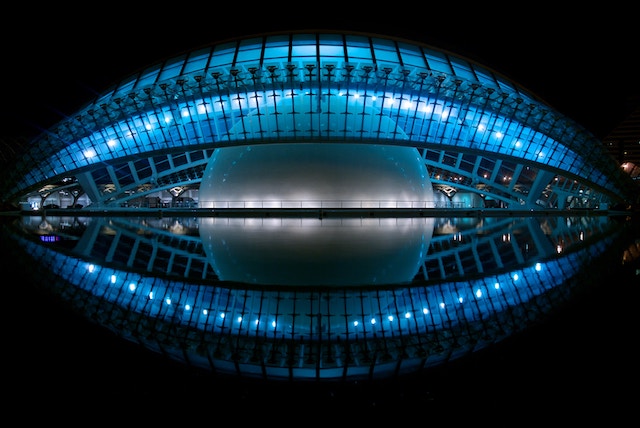 What’s Next with UX?

User Experience is a moving target – that is, new types of interfaces are being developed, with UX on the cutting edge. One element that remains yet to be seen is how far technology, including UX, can go in terms of adding the human touch in AI and machine-based settings.

It goes without saying that in the future, our user experiences will change. We are already seeing new types of interfaces rather than the visual (or graphical user interface) that we are used to due to developments such as new platforms like virtual reality (VR), augmented reality (AR) and mixed reality (MR), voice and conversation-driven interfaces, wearables and artificial intelligence. Some of the new user experiences will combine several of these technologies.

Two-dimensional interfaces are giving way to 3D interfaces as VR/AR goes mainstream. A great example of this is the success of the AR game Pokemon Go, which was played by more than 65 million people.

In some sense, user experiences will become more human, as voice and conversation-driven interactions proliferate and become more advanced. Not only will we spend more time talking to machines, but our technology will become better at mimicking human conversations.

Artificial intelligence will also allow technology to respond to users and make rapid adjustments based on our actions.

Some of the new user experiences will combine several of these technologies. What is undeniable is that the way that our relationship with machines and our interactions with them are already changing and will look completely different in the future.

Overcoming the issue of remote work and boundaries
The Not-So Surprising Rise of UX
The Rise of Robotics and the Future of Human Employment
The Human Touch: Role of humans in the future of translation
See More