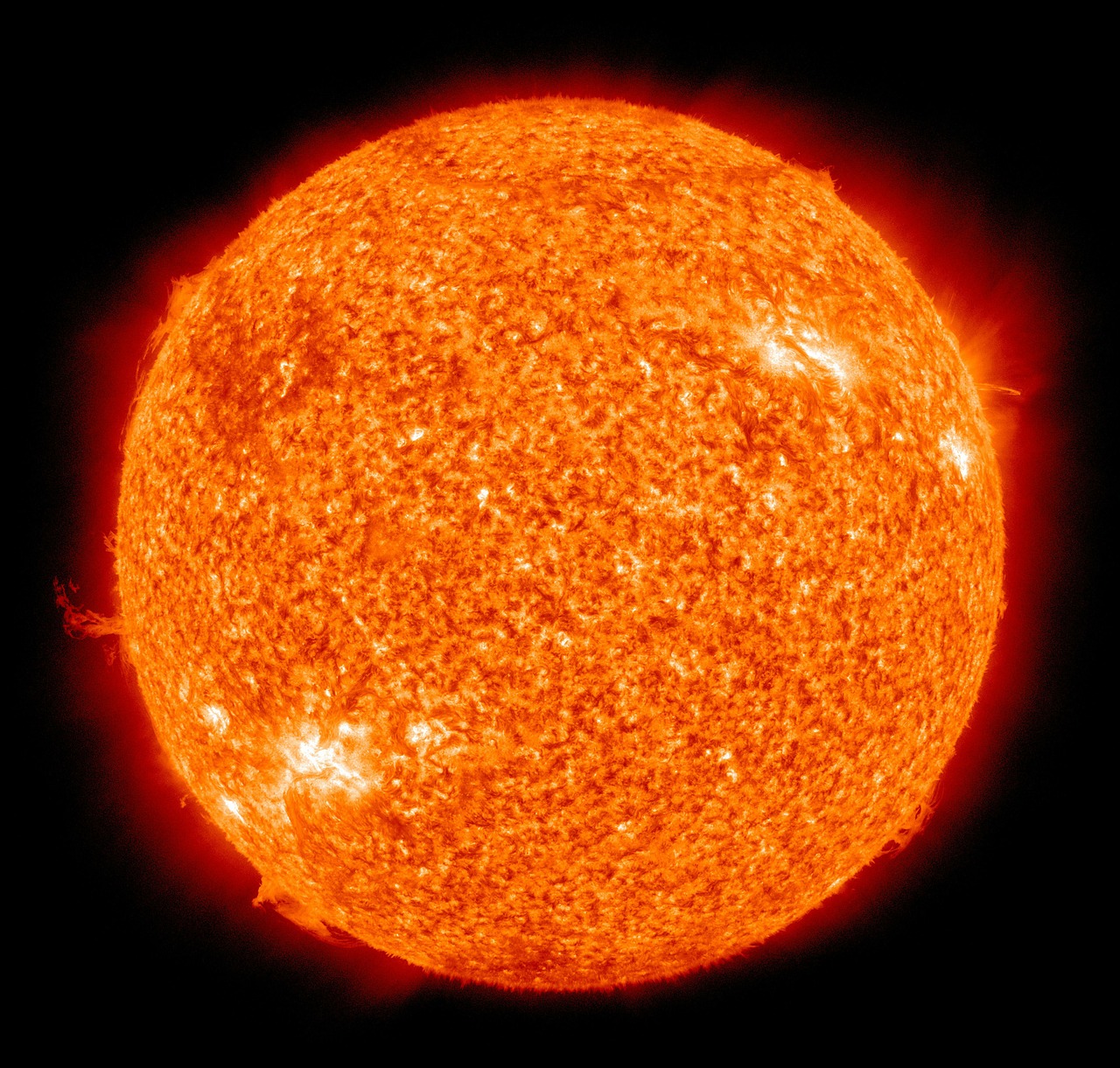 The possibility of abundant, zero-carbon energy has been given a major boost thanks to a collaboration between MIT and private energy company CFS.

The possibility of fusion power is now one step closer thanks to a collaboration between Massachusetts Institute of Technology (MIT) and nuclear fusion power-focused private company Commonwealth Fusion Systems (CFS). The announcement, made in March of this year, marks a major leap forward in the technology, thanks to a combination of MIT’s long-term research and CFS’ injection of funding and ability to commercialize the technology.

Fusion energy has long been heralded as an environmentally friendly alternative to traditional sources that burn fossil fuels and release carbon dioxide into the atmosphere. The fusion process is the same that powers the sun and the stars, and if harnessed could potentially create limitless, safe, zero-carbon energy.

Creating fusion energy has eluded scientists for decades, as the temperature required to achieve it here on earth is so high (100 million degrees Celsius to be more precise). And while the technology theoretically exists to create the conditions required, there is a lack of funding. Furthermore, scientists are unsure they can make the technology a cost-effective energy source.

"For $20 billion in cash I could build you a working reactor,” Steve Cowley, director of the Culham Center for Fusion Energy, told Popular Mechanics magazine. “It would be big, and maybe not very reliable, but 25 years ago we didn't even know if we'd be able to make fusion work. Now, the only question is whether we'll be able to make it affordable."

But the latest collaboration between MIT and CFS could prove to be the necessary balance of scientific know-how and financial muscle. CFS has already attracted $50 million in investment from Italian energy company Eni, and is seeking further support from additional investors.

“This is an important historical moment,” said MIT President, L. Rafael Reif, in a company statement. “Advances in superconducting magnets have put fusion energy potentially within reach, offering the prospect of a safe, carbon-free energy future.”

The Role of Voice Recognition in Everyday Life
Letting Big Data Be the Judge May Be Criminal
Are High-Tech Toys the Key to Educating the Next Generation?
The Problem with Energy and Bitcoin
See More

UX as a competitive advantage: An interview with Jessica Ivins
Disruption, Automation and the Future of Wealth Management
A New Generation of Work
Do You Want Automation with That?
See More

The gig economy and a new frontier of work
Engage: A look at remote work in 2019
Overcoming the issue of remote work and boundaries
How to Survive the Age of Automation
See More